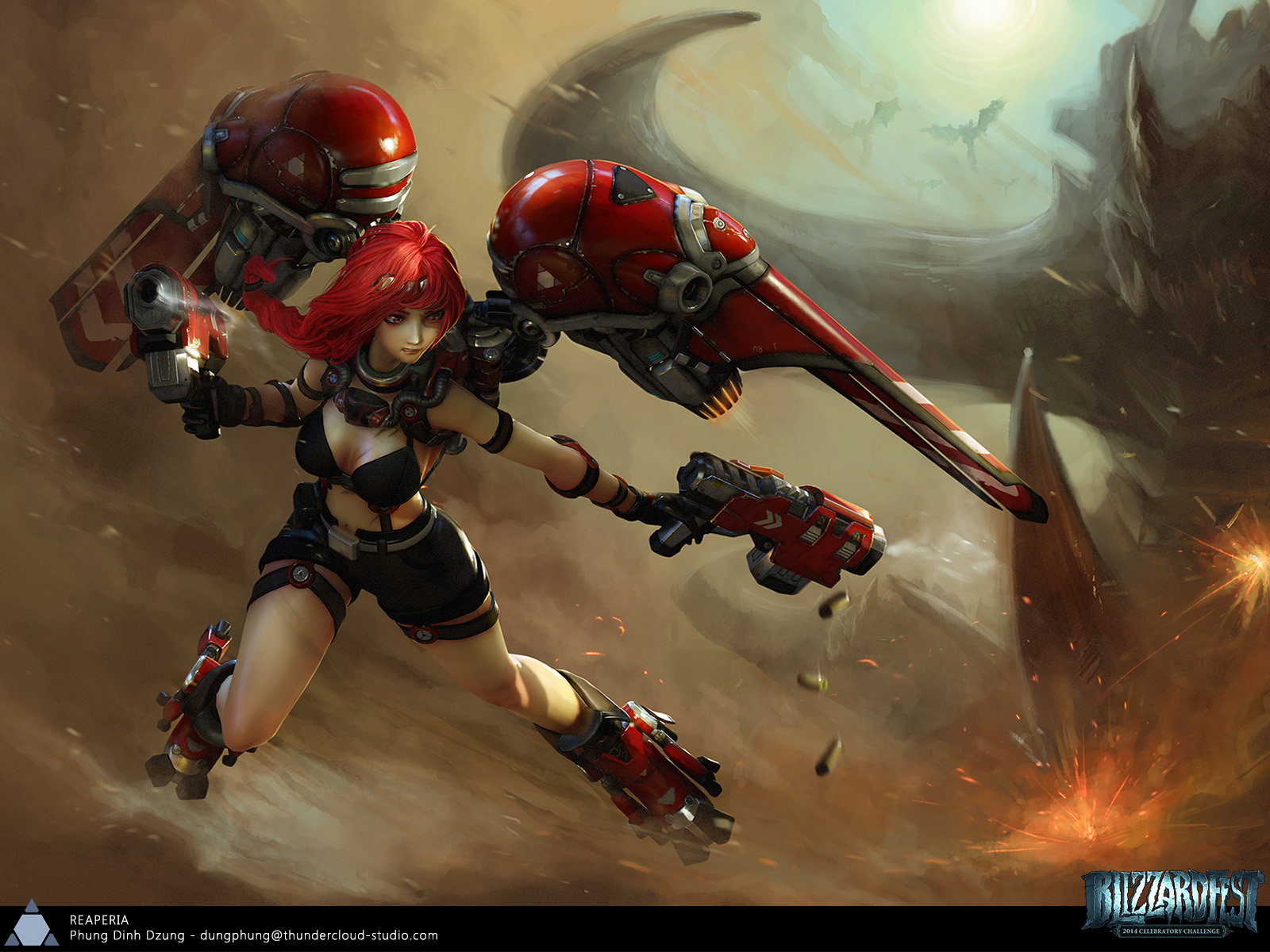 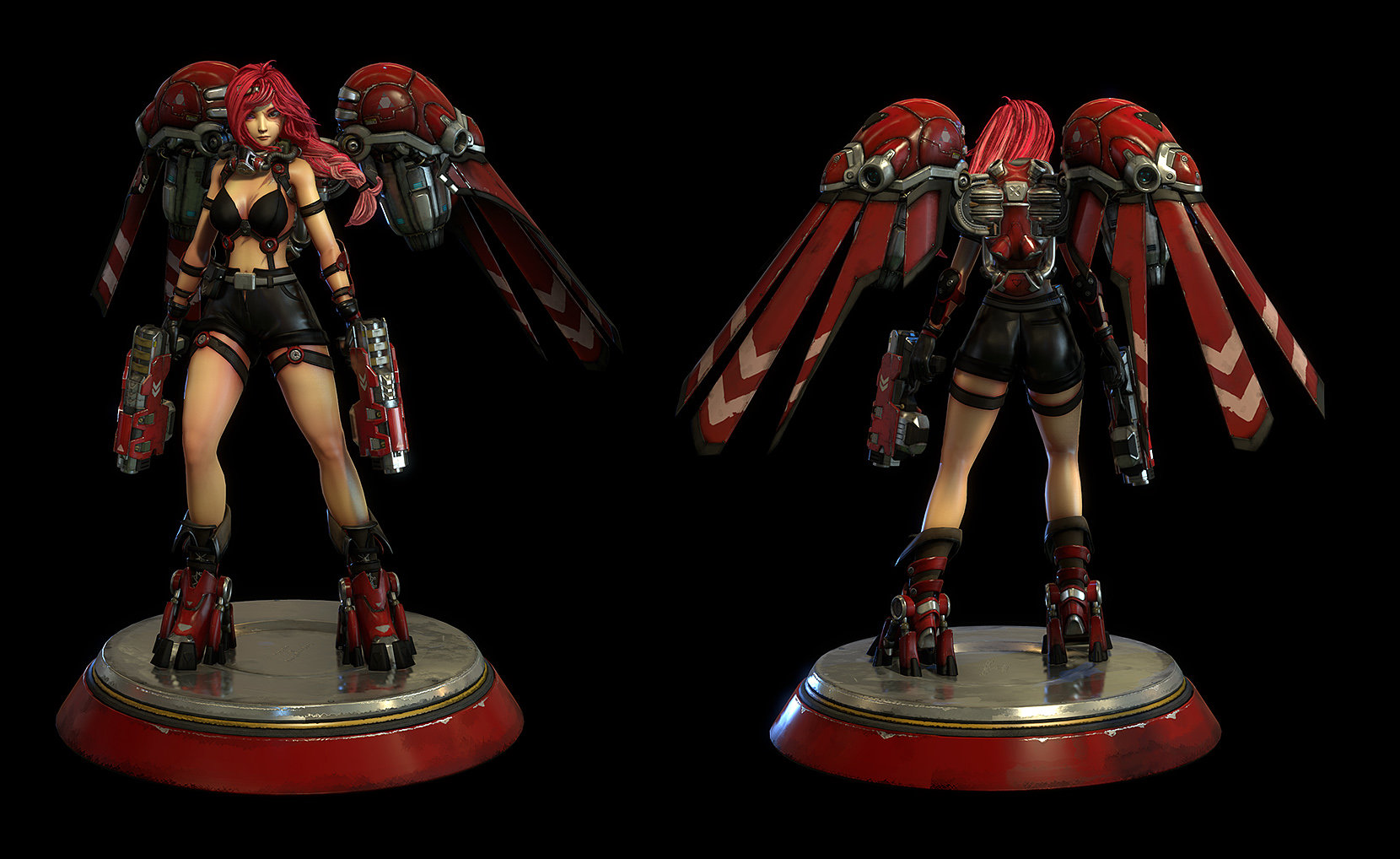 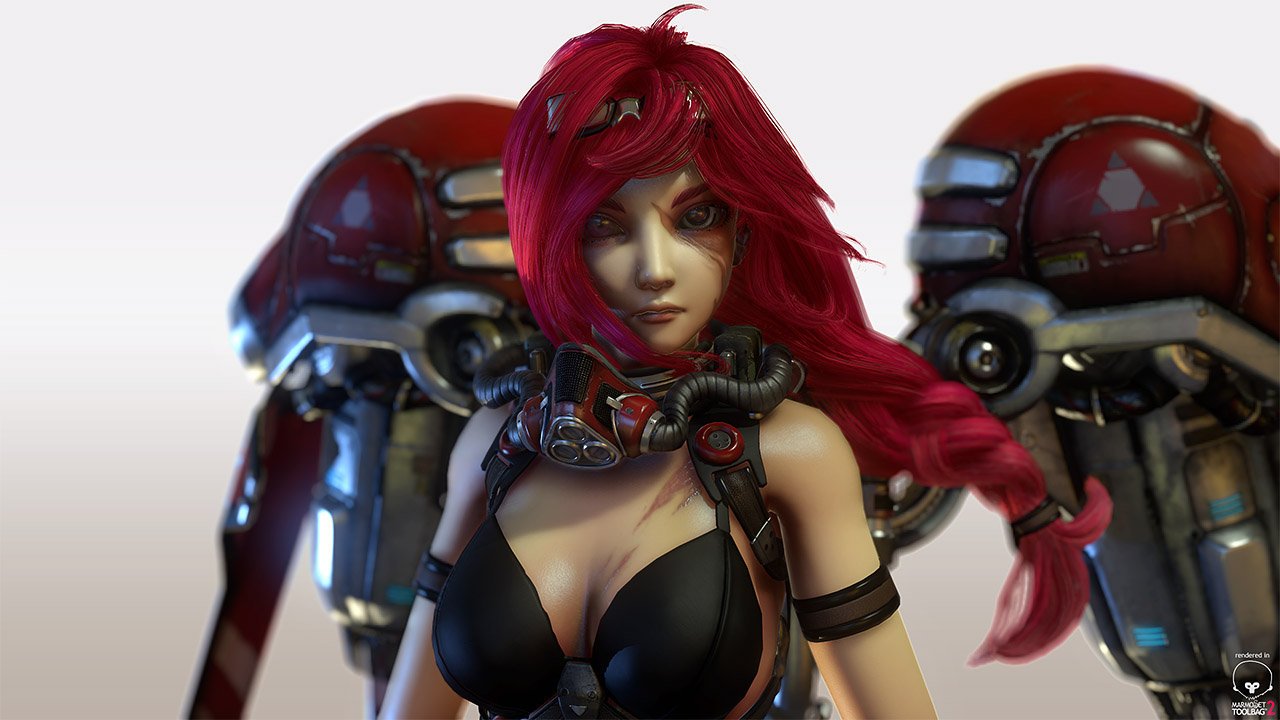 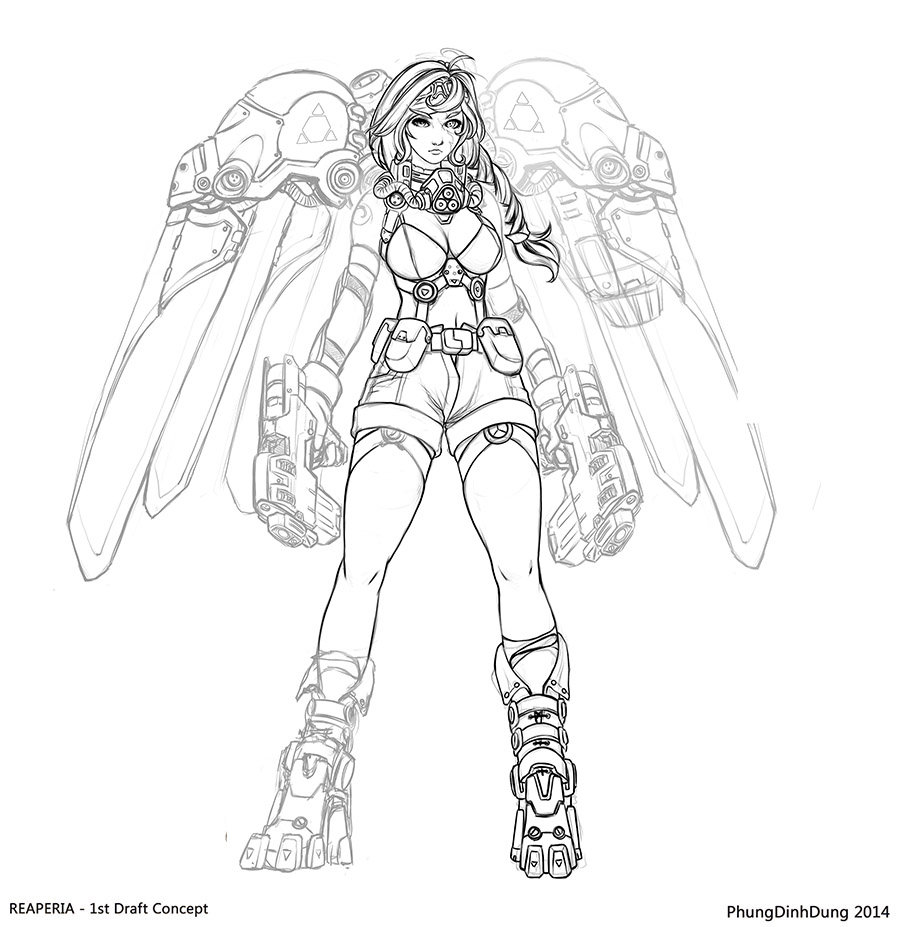 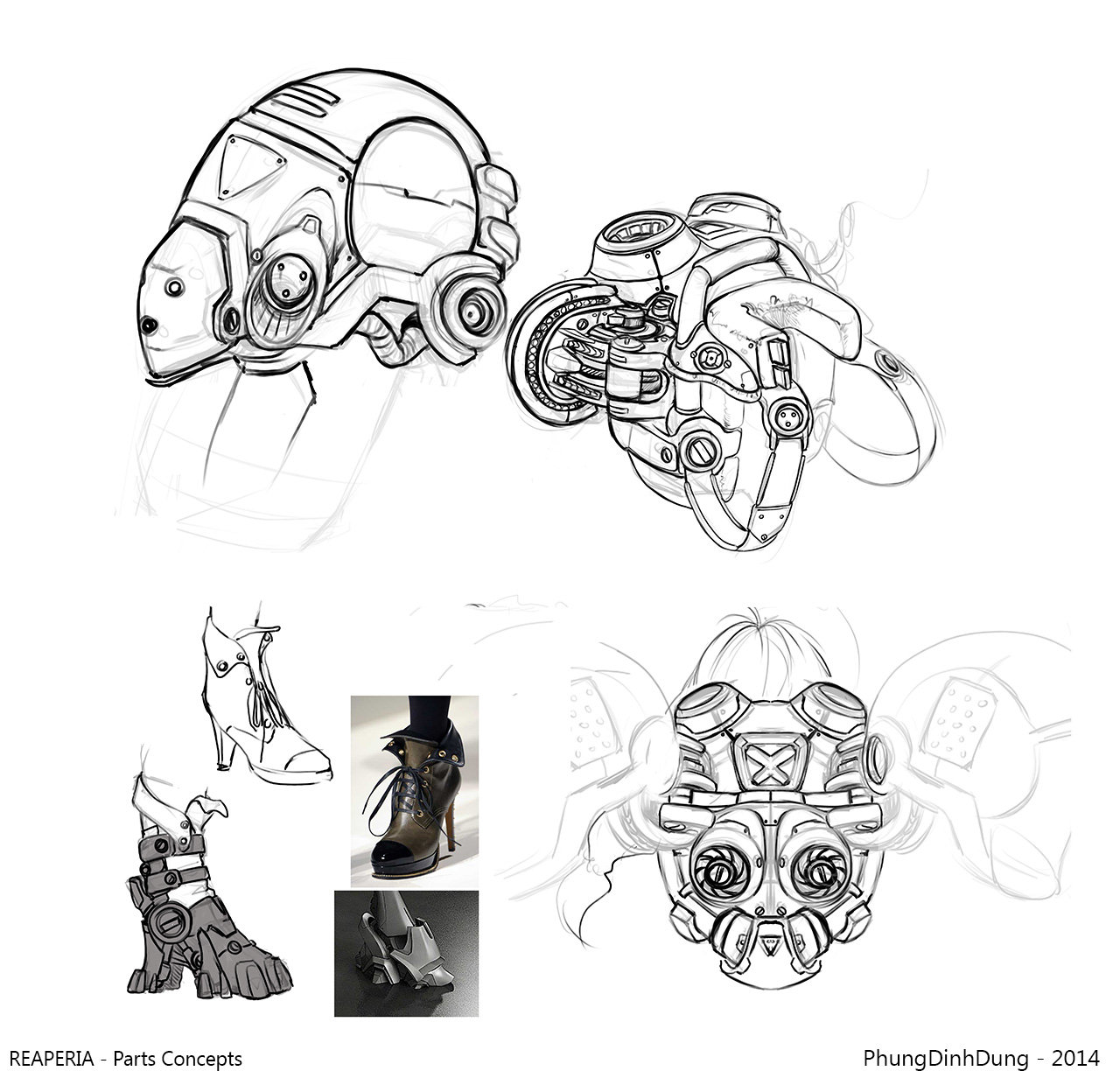 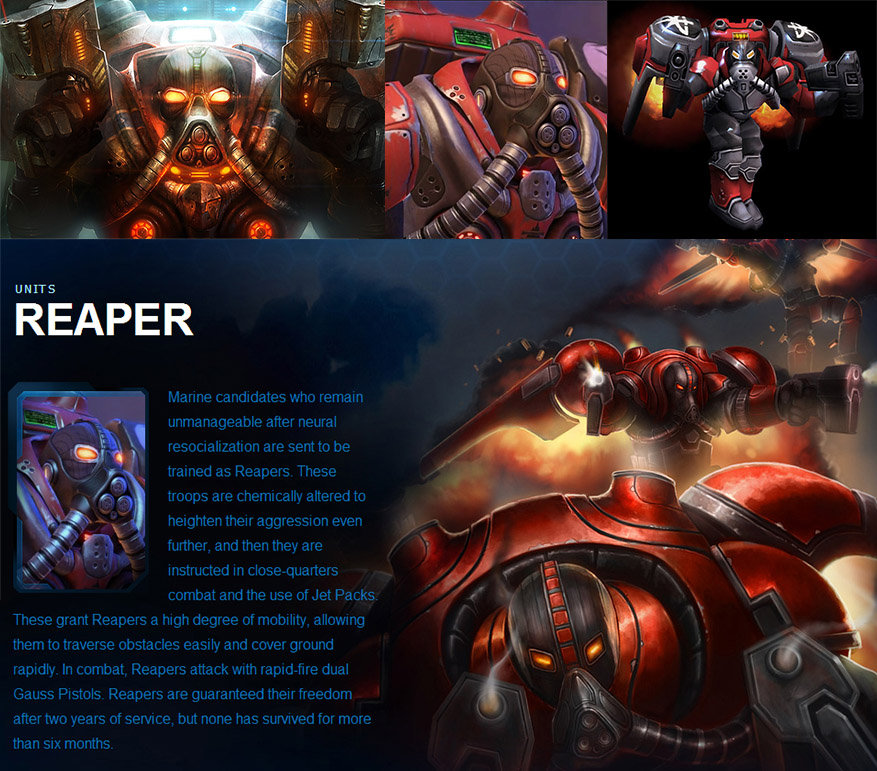 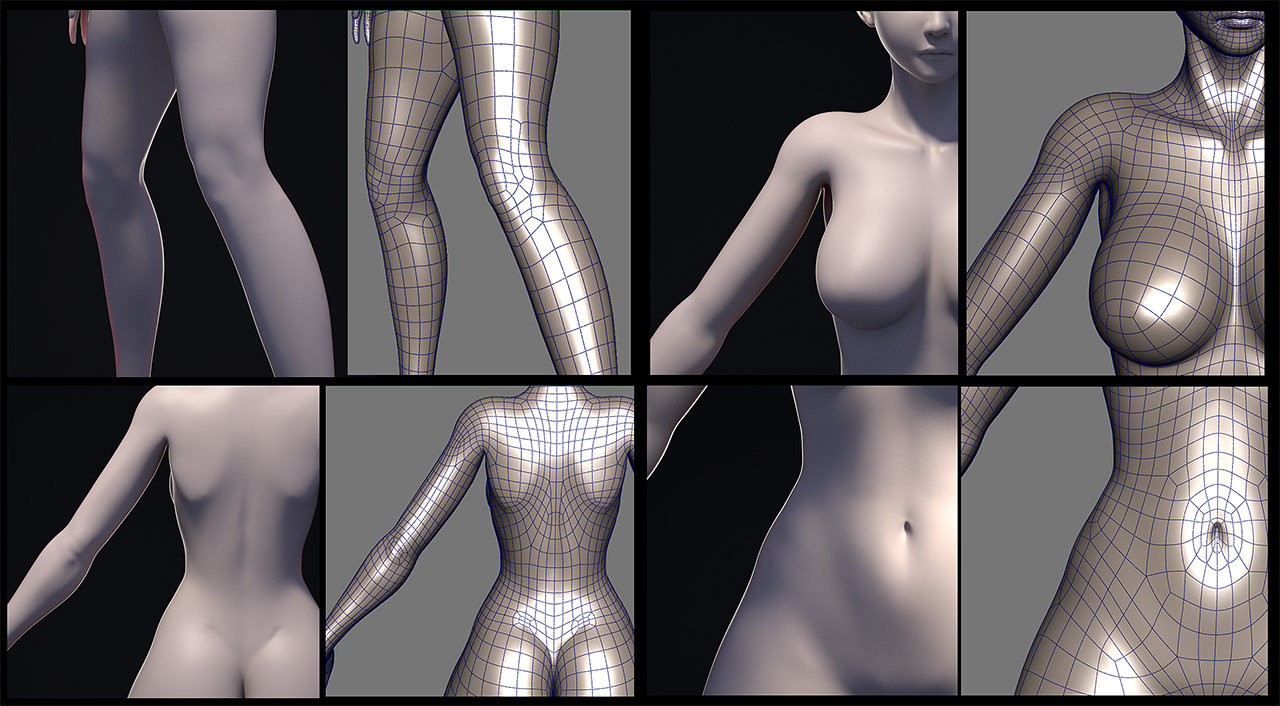 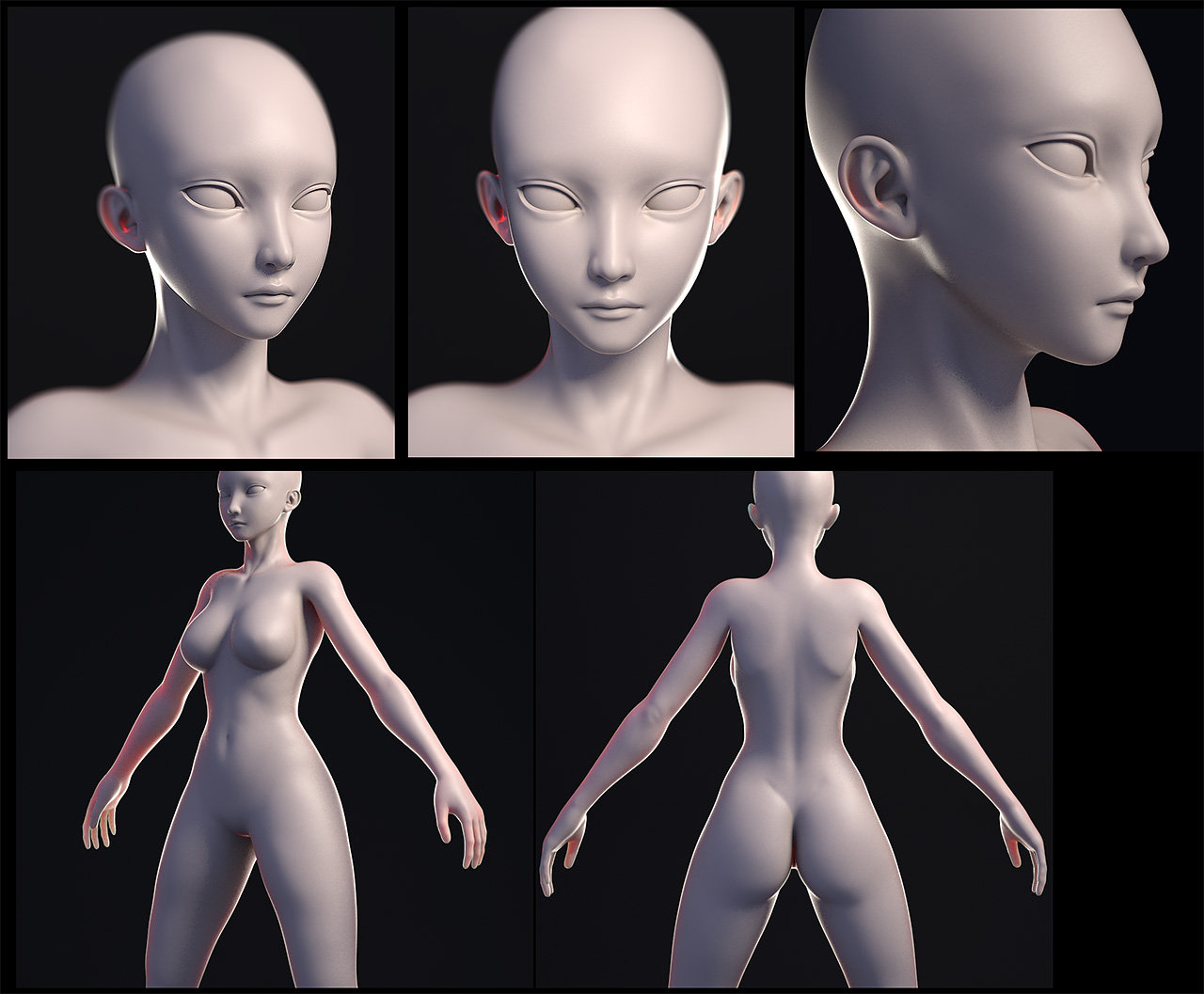 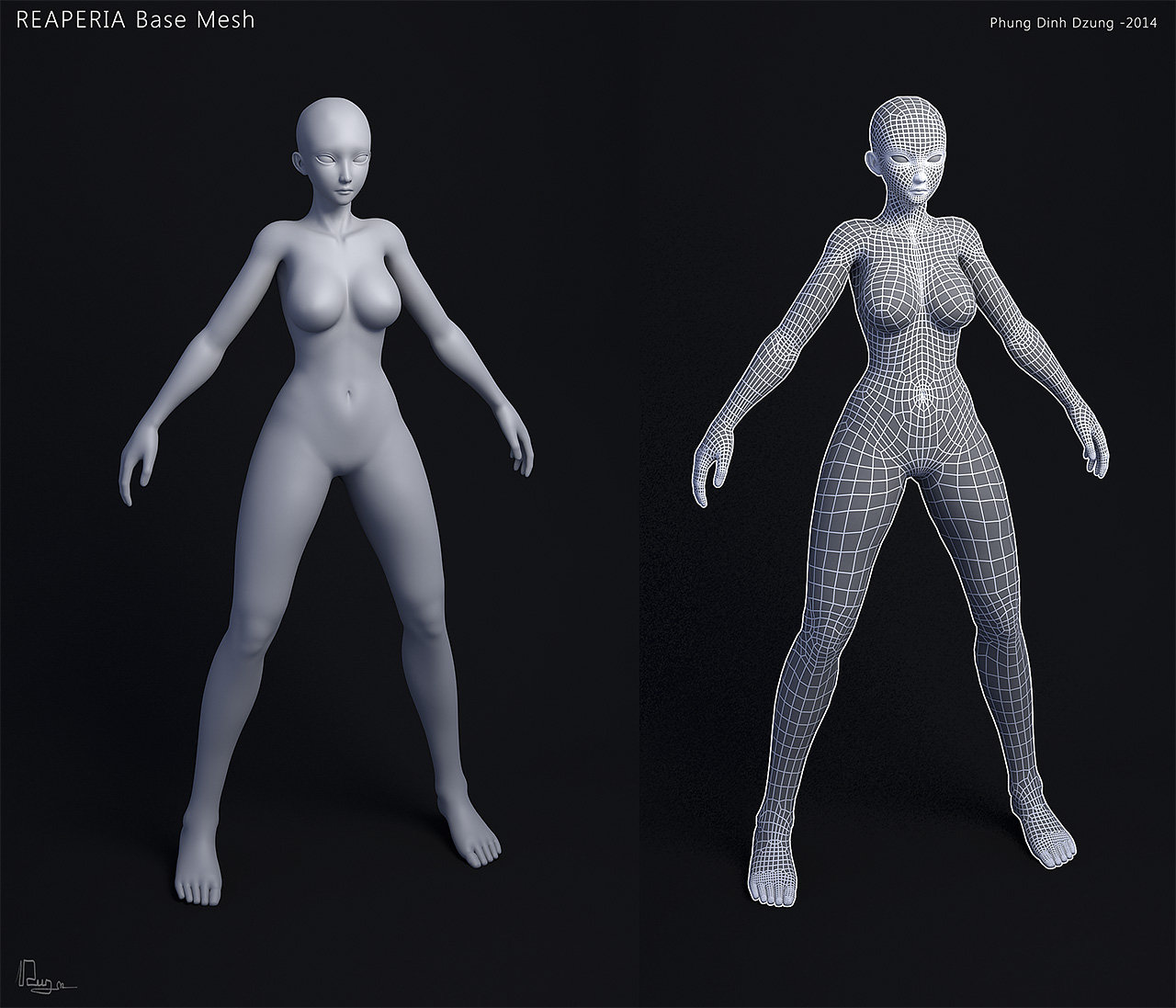 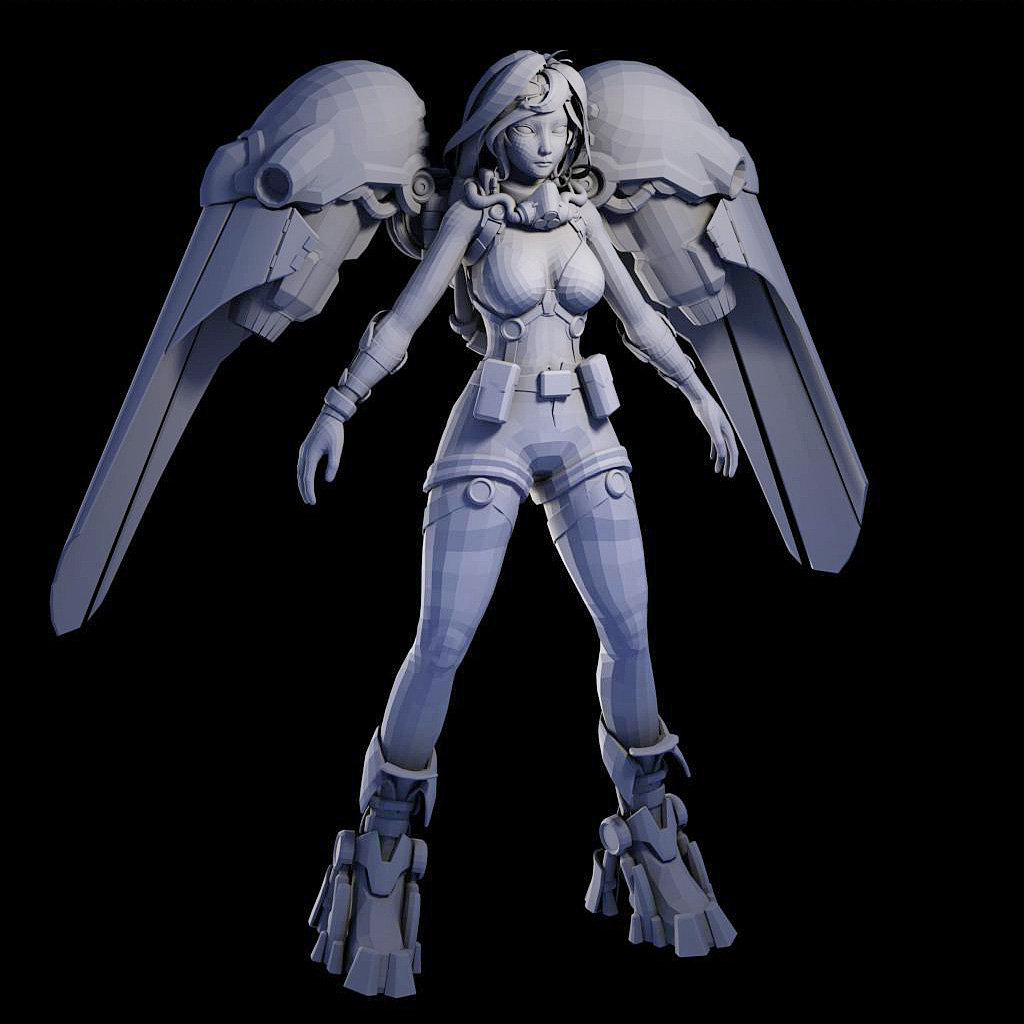 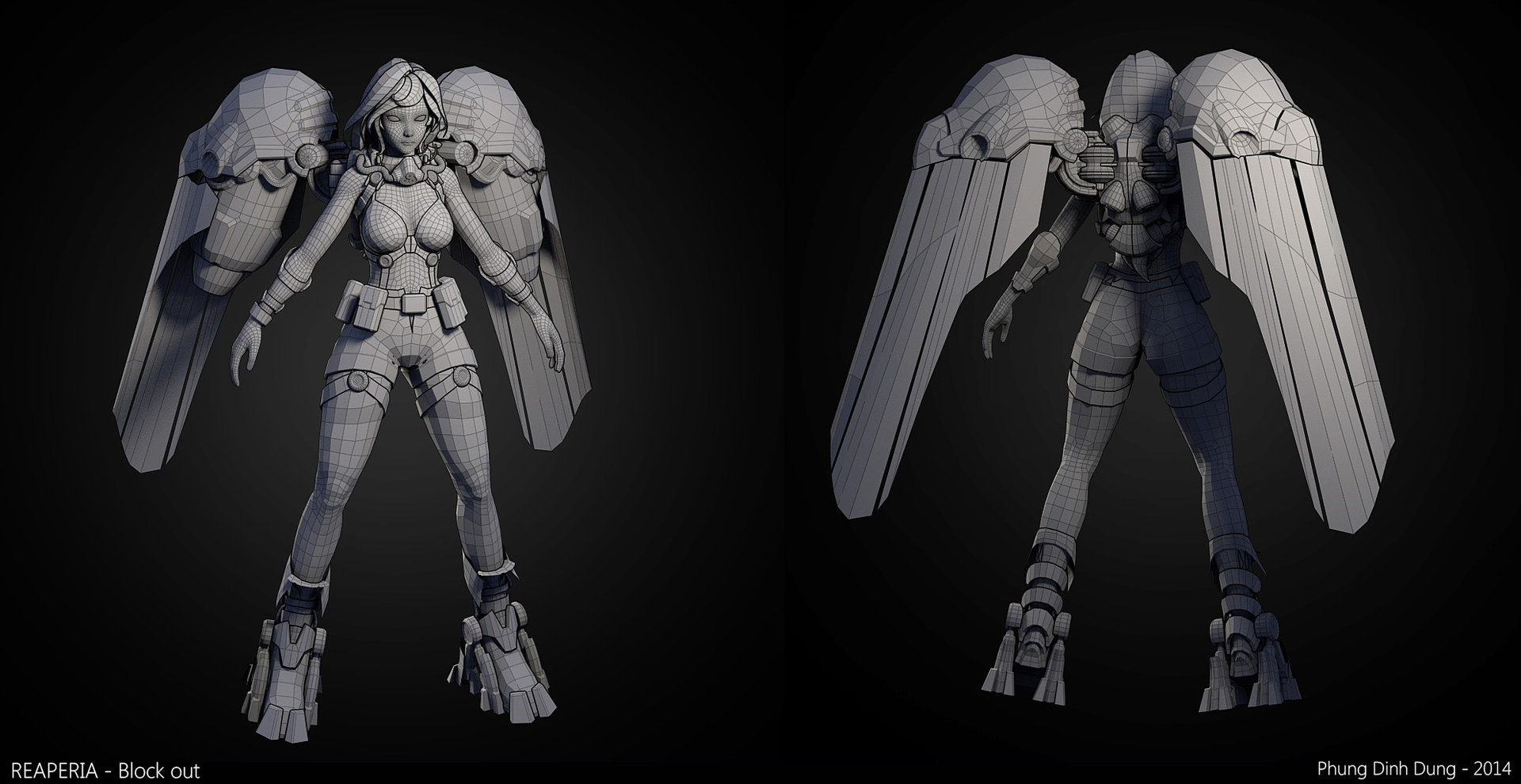 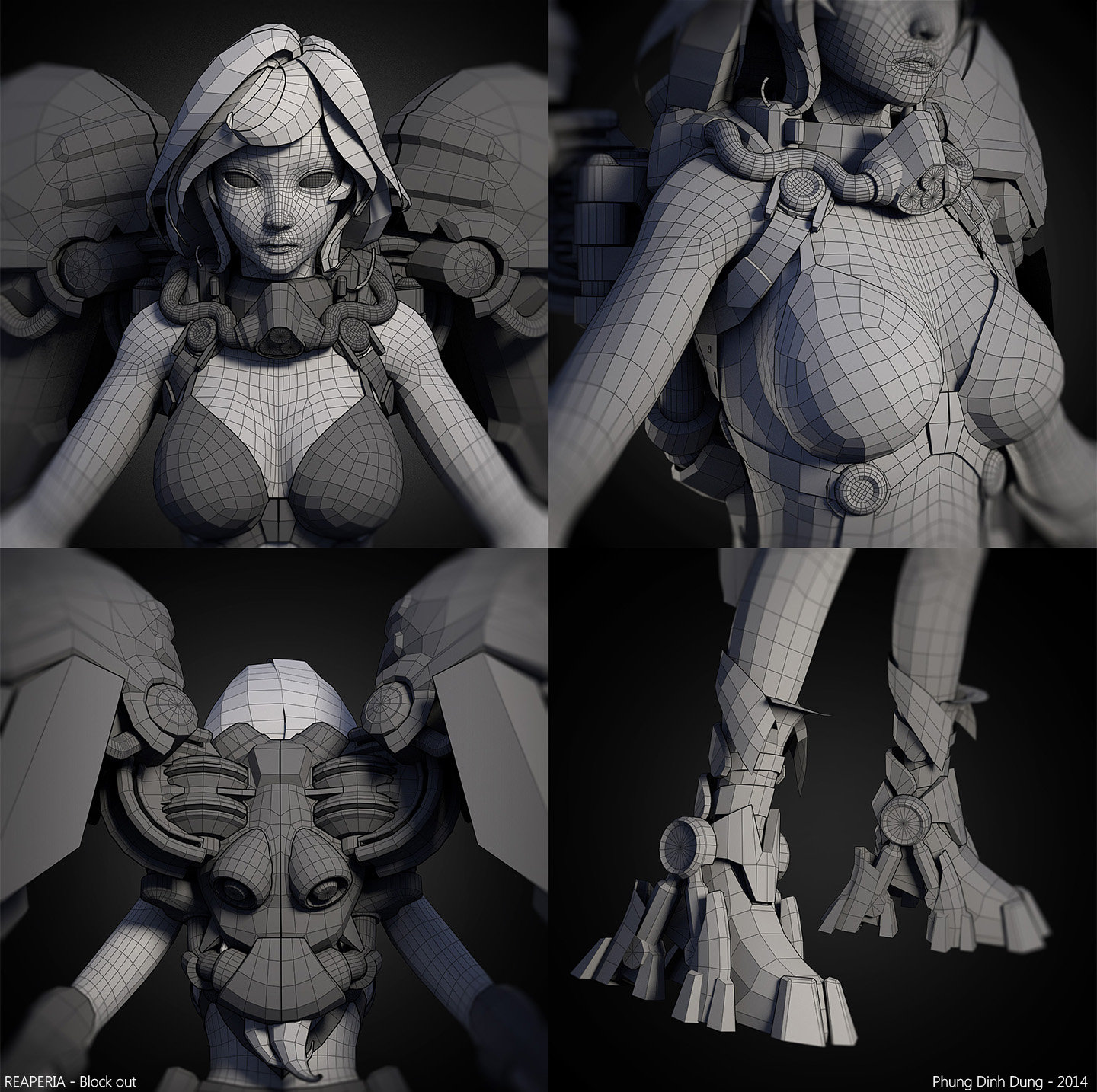 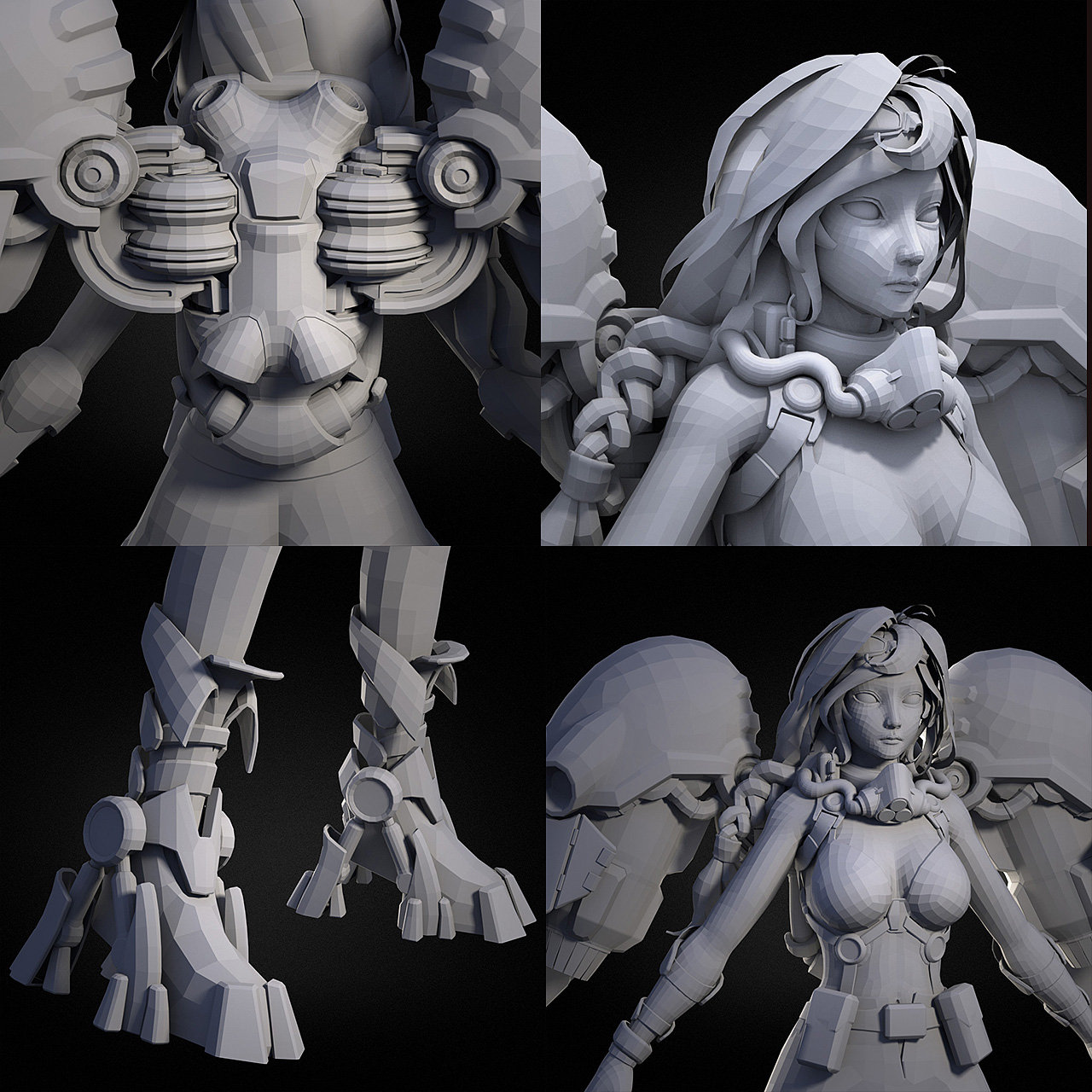 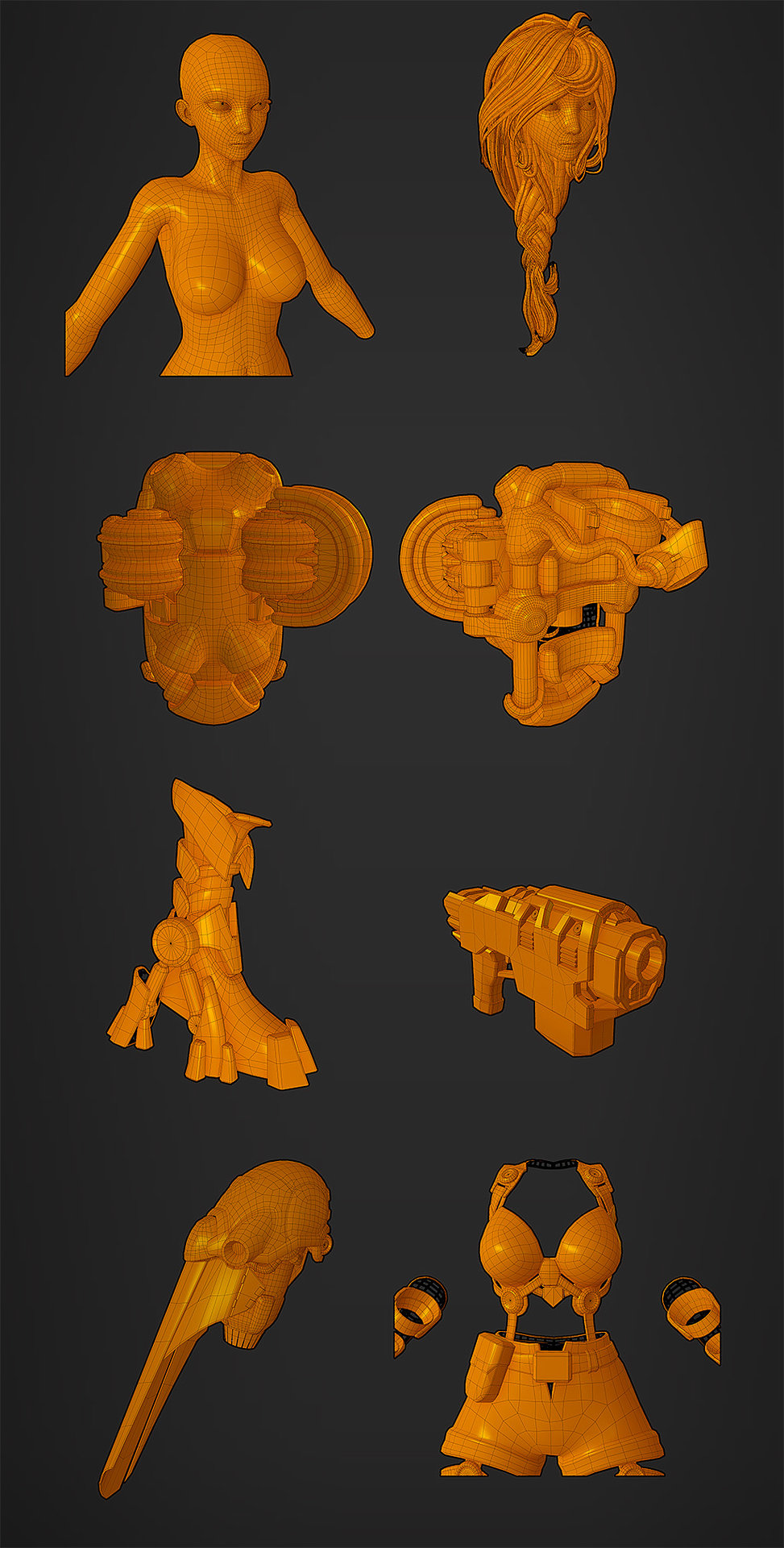 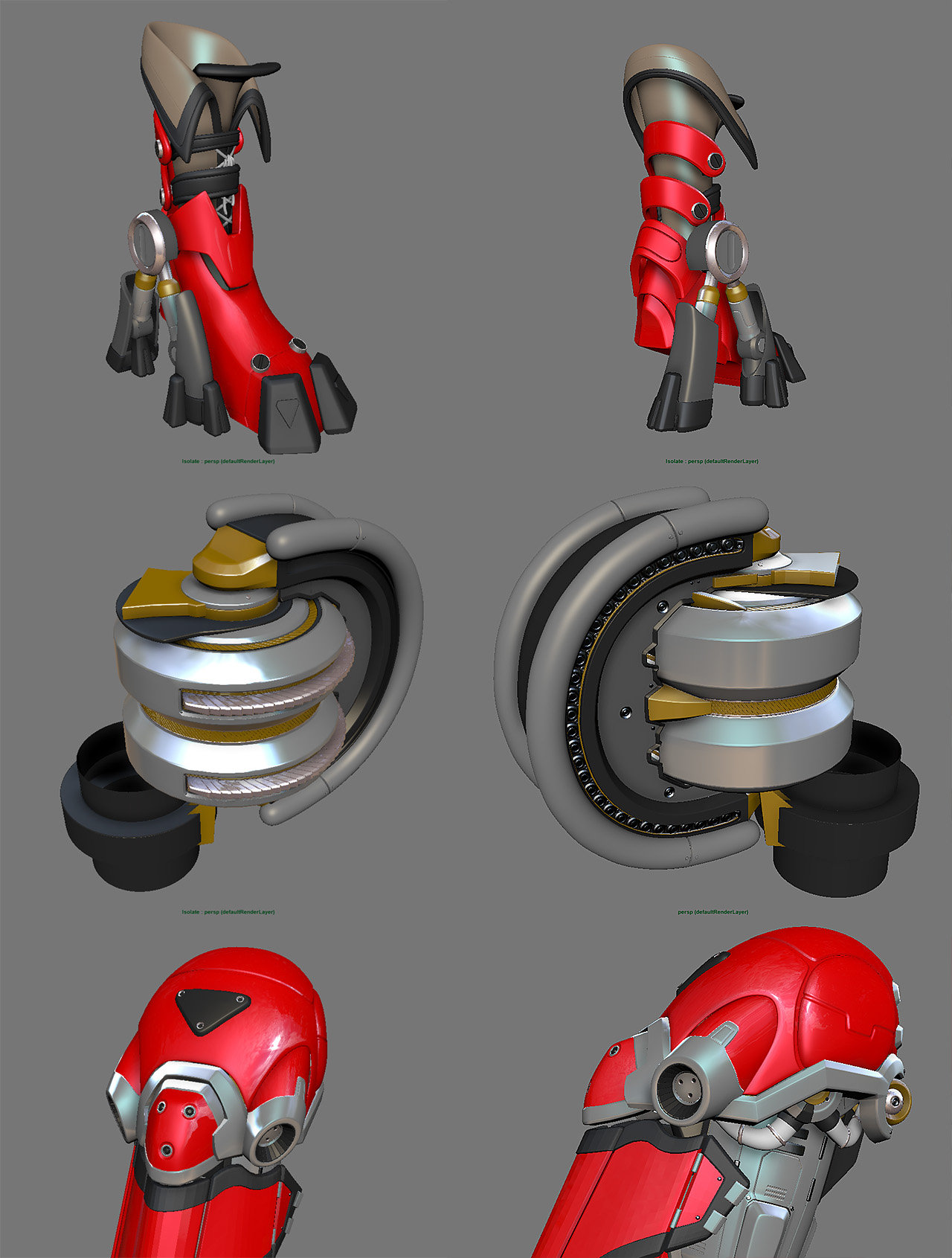 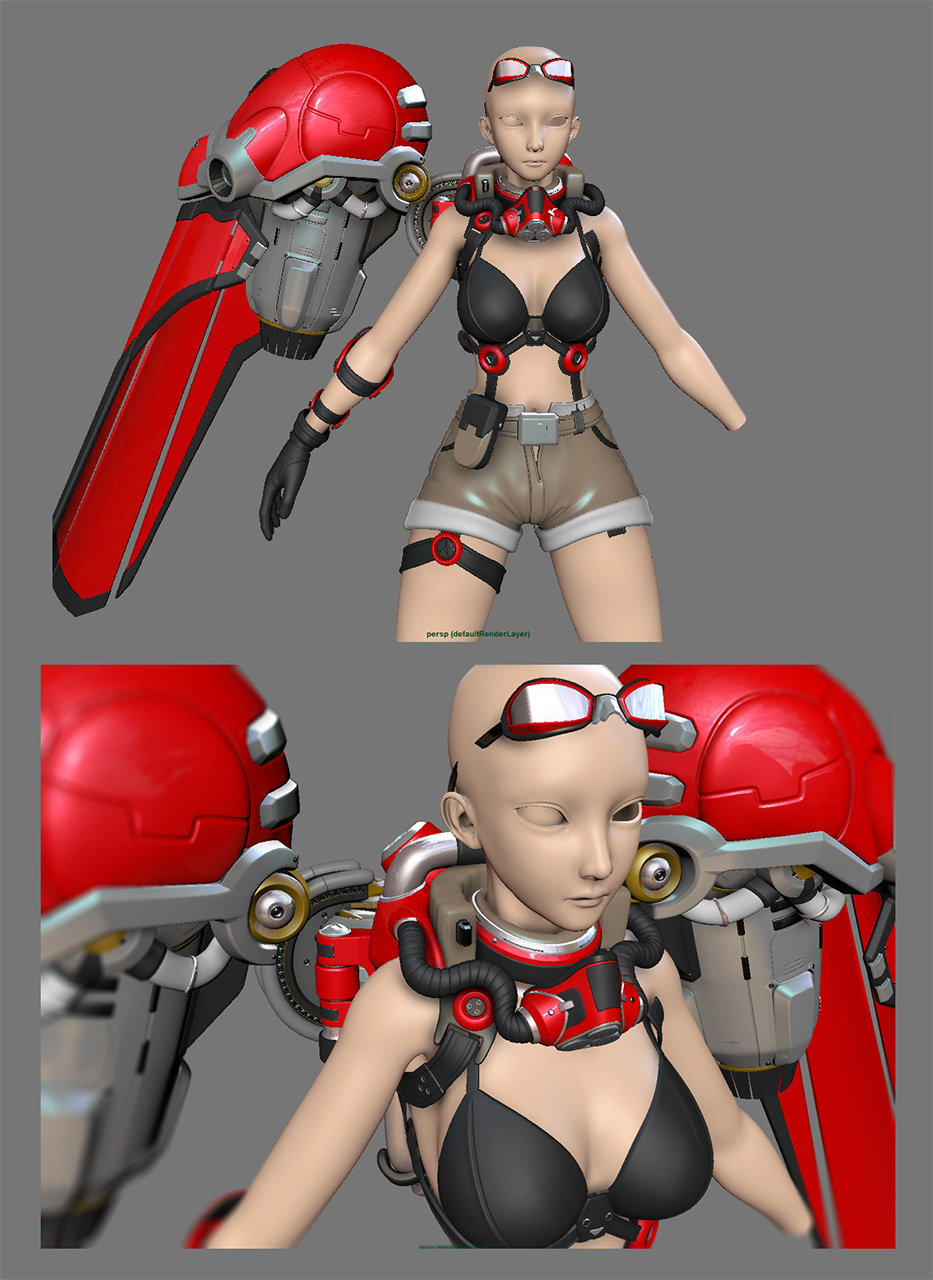 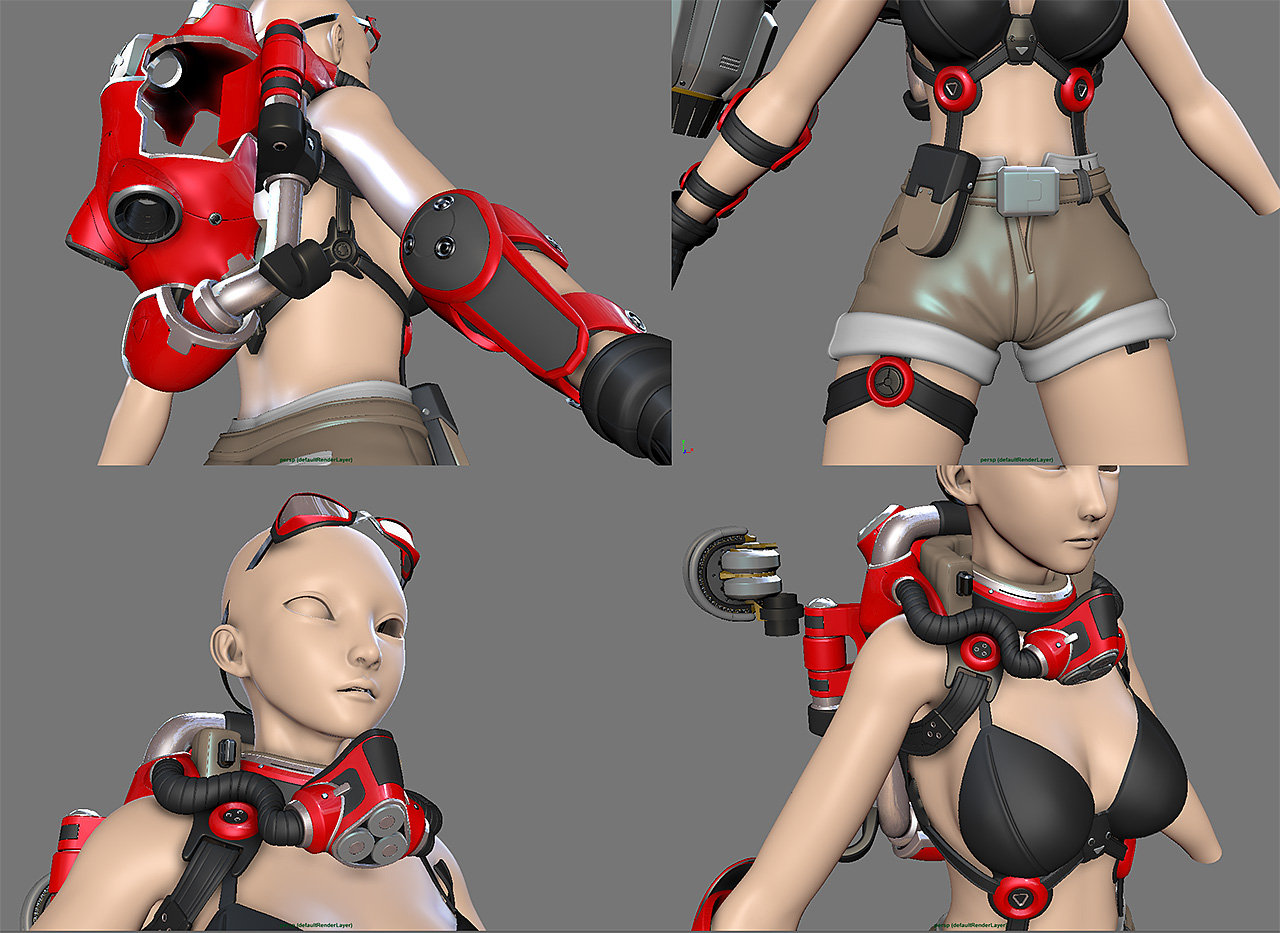 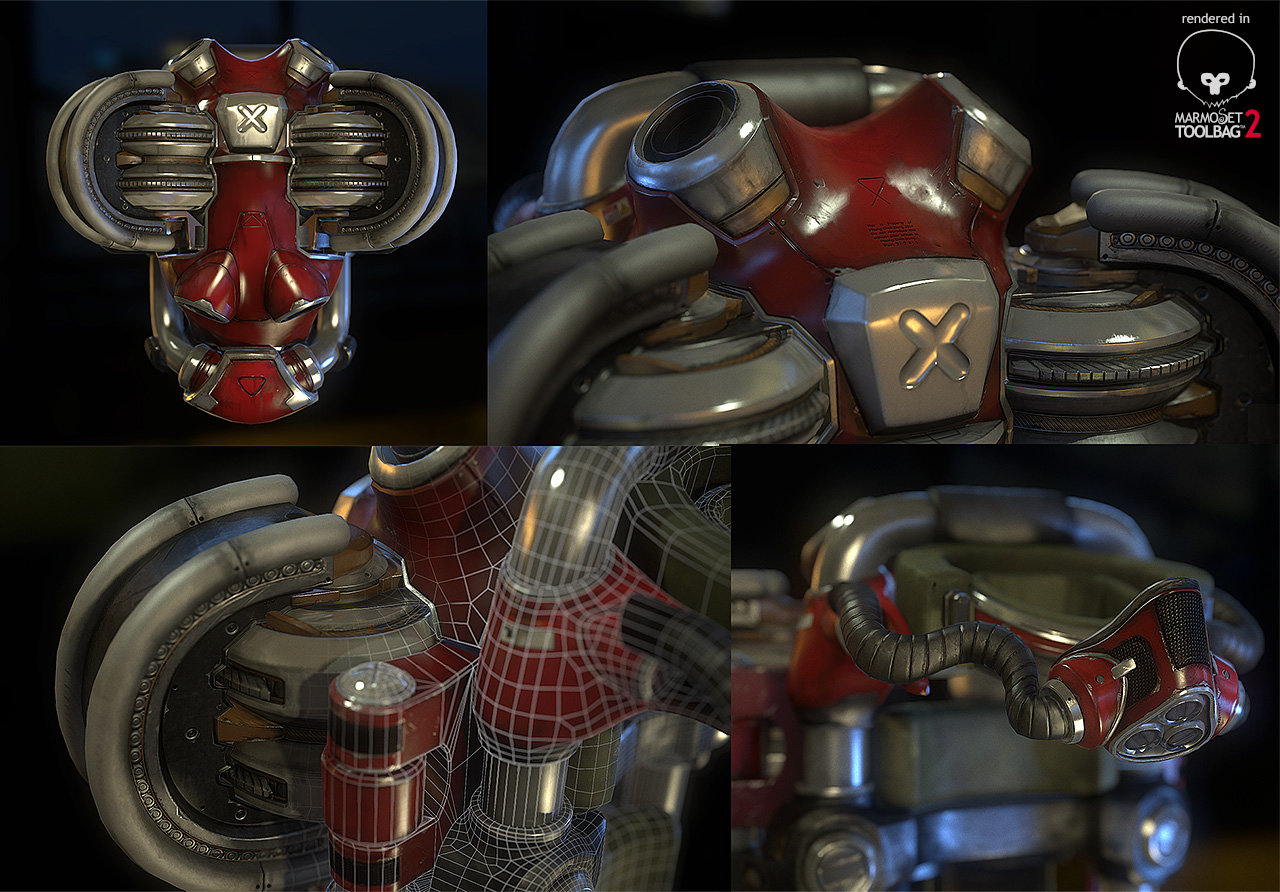 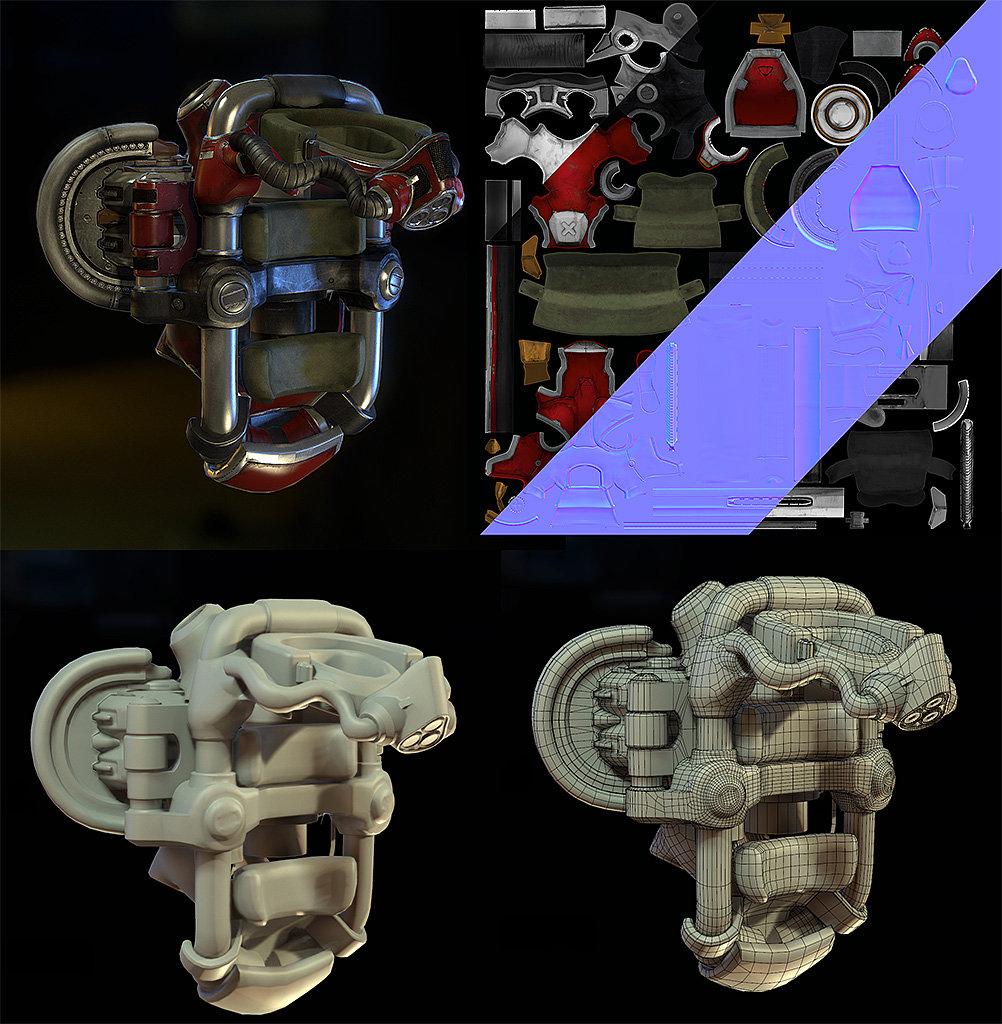 This character I built to attend Blizzard Fest Contest hosted by Game Artisan. Along with the character, I need to create her own story. And here is the story along:

Reaperia - dead's bullet is what they call her at Korhal. Her codename is Reaperia, she was once a ghost on training at Ghost Academy on Tarsonis.During the attack of Mengsk on Confederate ghosts in 2497, she lost all her friends, lover and her one beloved family member ( that she was able to remember barely ) . Since then she vow revenge on Arcturus Mengsk and Sarah Kerrigan.
Later in 2499, having an unfinish Ghost abilities she joint a mercenary force lead by Ethan Stewart, a crime group financed by Dominion - Valerian Mengsk. She hope this connection can help her get to Korhal and closer to Aracturus 's world.
4 years later, After Stewart was captured by infested Kerrigan in Project Blackstone incident, crime lord Stewart 's Mercenary forces and fortress collapsed and quickly disbanded, Reaperia along with some of other individuals from Stewart 's forces jointed as a team and escaped to Korhal .
After years of lurking in Korhal as an mercenary, she met her former Ghost members and colleage - Reginald Morris. Morris was himself a psychic and a scientist agreed to help her building her own underground Mercenary forces and complete her Ghost training program.
With Morris 's mad scientist help, She tried hard to become a deadly PSI- reaper and build her force bigger by days hoping one day she could be powerful enough to take revenge on Mengsk and Kerrigan.